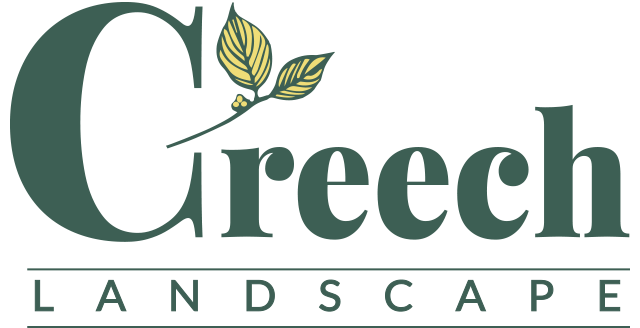 What type of turfgrass do I need in Atlanta GA 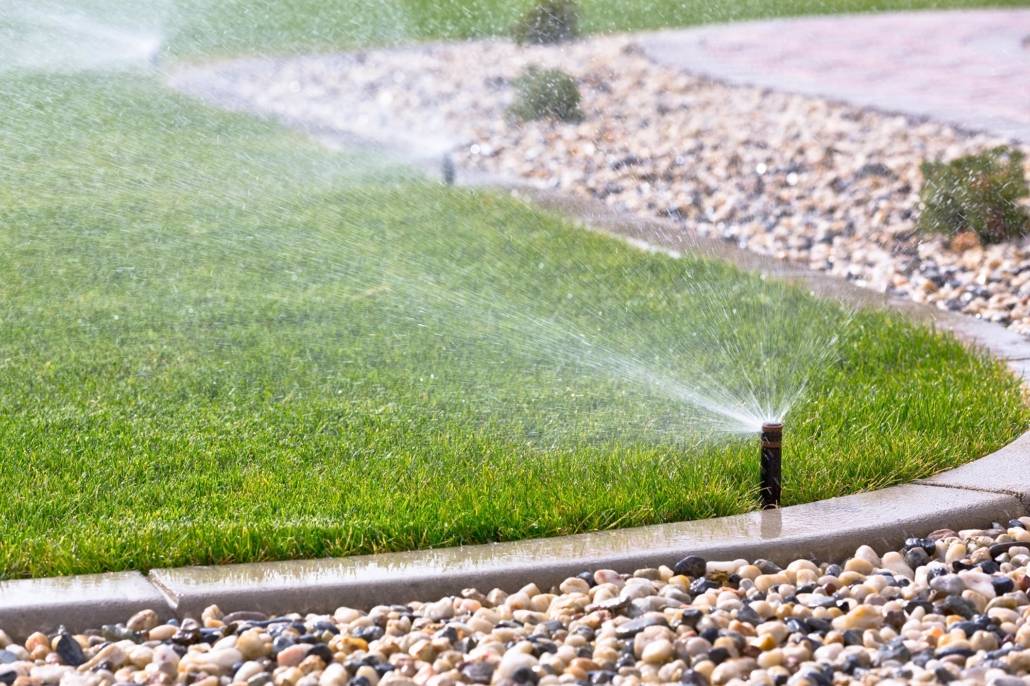 A common question I get is “Why is my grass not performing?  What type of Grass do I need?”  In Metro Atlanta, GA, we have predominantly 5 types of turf grass in our landscape: Bermuda, Thin Blade Zyosia, Thick Blade Zyosia, Fescue, and Centidpede. We do see a little Saint Augustine in the southern suburbs. This article will help homeowners and those in lawn care and landscape maintenance determine the proper turf grass for a homesite, based upon the amount of sunlight and available water.

Bermuda is the most common and most economical turfgrass. While it is ideal for home builders, it is not a good long term solution for most homes in Atlanta. Bermuda is a warm season grass that needs full sun for 7 to 8 hours during the day. As your landscape develops you may run into issues with areas of grass starting to thin because of increased shade on your turf. Bermuda is also very drought resistant and resilient. Bermuda will go completely dormant in the winter. It enters dormancy early than Zyosia and will start to green up later than zyosia. Bermuda can be installed year around. However, winter kill can be a problem if severe cold or snow occurs after it has begun to green up in the spring. This was seen in 2009 when we had a late snow fall on April 15th. The northern facing slopes and areas where snow was piled up (ie. the snowman from the children), we had severe winter kill. This is why it is recommended not to fertilize any of the warm season grasses until they are 50% green. Early fertilization can push a warm season grass out of dormacy early, which may lead to winter kill. Bermusa can be aerated once the bermuda grass is 50% green. Aerating and scalping in the early spring are two landscape maintenance practices that will help reduce turf fungus in warm season grasses. Bermuda can be cut very short up to less than a half inch. Bermuda grows rapidly and needs to be cut at least weekly and if possible every 4 to 5 days in the growing season. Letting the grass grow to seed head is not recommended as you then no longer cutting blades of grass but you are cutting stems of the seed head. This will rapidly dull your blades. Most common hybrid of Bermuda is Tiftway 419. There are some new Bermuda hybrids that are shade tolerant one that I have heard very good results about is TiftGrand.  TiftGrand Bermuda needs about half the sunlight requirements (4 hours) as Tiftway 419.  This will save several homeowners from having to switch their entire yard to Zyosia in shade challenged areas.

Thin Blade Zyosia is the most ideal turfgrass for Atlanta and the most beautiful. This zyosia is a warm season grass that needs about 4 to 5 hours of sunlight during the day. It is moderately drought resistant. It does not go completely dormant in the winter although the exposed blades of grass are brown. The root system is still green. Some people will spray roundup on dormant Bermuda to kill weeds and especially poa annua. Do not do this on Zyosia as you will kill the zyosia. Zyosia enters dormancy later than bermuda and begins to green up early in the spring. However, it is slow to becoming fully green until May. In Atlanta, Thin Blade Zyosia should only be installed from 15 April until 1 September. The root system of the thin blade zyosia can be damaged by cold temperature. For this reason, thin blade zyosia must be fully rooted before freezing temperatures occur. If it is necessary to install in the Sep to Apr time frame it is important to keep the root system moist.  If we get really cold temperatures and the roots system is dry the roots will reach the ambiant temperature.  By watering the turf and keeing the roots mosit, the water will freeze and insulate the root system protecting it.  The most common hybirds are Emerald and Zeon Zyosia.  There is a new hybird that has been developed called Geo Zyosia.  Geo is being marketed as very shade tolerent needing 2 to 3 hours of sunlight.

Thick Blade Zyosia is very similar to the thin blade zyosia, except it needs about 5 to 6 hours of sunlight. It is also moderately drought resistant. Thick Blade Zyosia follows the same dormacy patterns as the thin blade, but does a better job in reach fully green in the spring. Thick Blade Zyosia can be installed year around but it is recommended to avoid installation when coming in or out of transition. Most common hybrid is Meyer Zyosia. Aeration of any type of zyosia is recommended anytime the turf is 50% green. Aeration and scalping in early spring will reduce the amount of fungus. One of the other benefits of the zyosia is it is a very thick grass that will choke out weeds and other turfgrasses like Bermuda. Zyosia can be cut very short at half inch and it is not recommended to let the grass grow to a seed head between cuttings.

Fescue is a cool season grass and is the most difficult to grow in Atlanta. It needs only 4 to 5 hours of sunlight but it does not tolerate full sun or heat very well. It is not drought resistant and needs deep watering a couple of times a week. While it is lush and green from Fall to Spring, the high temperatures of summer turn it brown. In the summer it is not water it needs but it needs more shade and cool temperatures. Fescue is high maintenance and requires yearly aeration, over-seeding, and liming. It should never be fertilize after mid May as this will led to turf fungus. Fescue needs to be cut high at about 3 to 4 inches. Fescue does work well in large tree canopy covered areas.

Centipede is a warm season turfgrass that is very aggressive, disease resistant, and slow growing. It needs 6 to 7 hours of sunlight and is moderately drought resistant. It has very little nitrogen requirement and very low maintenance. You can mow it every 2 to 3 weeks during the growing season. However, I feel it is not the most attractive grass, and definitely not comfortable to walk on barefooted.

Saint Augustine is another warm season grass that can work in the southern suburbs of Atlanta. It is shade tolerant and moderately drought resistant. It needs only 4 hours of sunlight, however it is not that common of a grass in the Atlanta Landscape and it is only seen in the South Metro Atlanta area. It is not very adaptable to the cold winter temperatures, and in severe winter there maybe areas of winter kill. Thus, very few people know how to properly maintain this grass in the Atlanta Market.

Jason Creech is the owner of Creech Landscape, which is a full service landscape company. For more information on landscape solutions visit www.creechlandscape.com

Lawn Dead Spots and How to Treat them

Protected: The History of the Dogwood Tree

Do I need year around landscape maintenance in Atlanta?

Find us on social media. 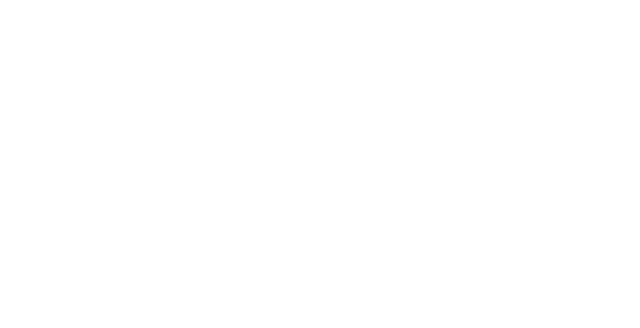